"The 6th March World Turkish Towel and Bathrobe Day” was celebrated in the organization of BASIAD and DETGIS, and was supported by DENIB.

On 27 February 2016, the organization started in Babadağ and TETSIAD hosted the press conference on 3 March 2016 in the extent of the event.

The event continued in Denizli on the 6th of March. Firstly, a fashion show was realized by 13 member firms of DENIB with more than 300 creations and lasted 9 hours. Second, the traditional walk with bathrobes was performed with the participation of Denizli protocol members, non-governmental organizations, sector representatives and the citizens.

Deputy Chairman of Turkish Exporters Assembly and the President of DENIB - Süleyman KOCASERT stated that "World Turkish Towel and Bathrobe Day” was local 5 years ago. However, it will not be surprising that to see people walking with Turkish towels or bathrobes in New York, Paris and London streets.

The events lasted with a conference called "Branding in the Textile Sector” at Pamukkale University in the extent of the project supported by Southern Aegean Development Agency. 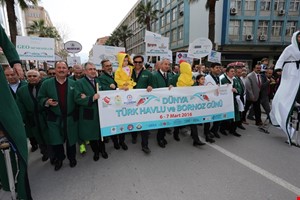 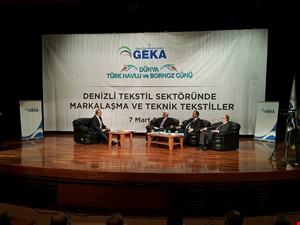 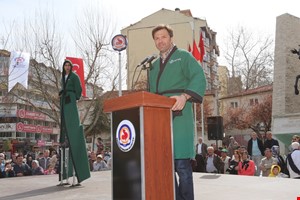 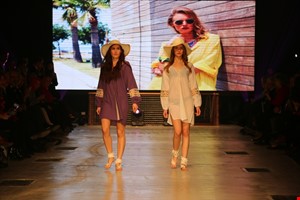 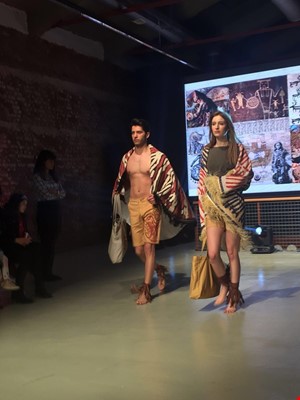 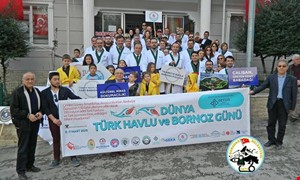