Denizli Exporters Association, one of the global sponsors of the "Turkish Airlines Euroleague Final Four" matches in previous May, the Turkish Towels brand was by the National Team's side at this time in Tennis World Cup which was held with the participation of teams from all over the world in USA / Miami.

A total of 118 teams from 33 different countries attended the international tournament, which took place from 29 October to 3 November 2017. Nilgün Keçeci, Turkish Tennis Federation-Denizli Provincial Representative, has taken part in our National Team for the 7th time representing our country in international tournaments. In the last tournament in the US, our National Team held tournaments with the USA, Jamaica, Brazil, Spain and Sweden's national teams.

Süleyman Kocasert, Deputy Chairman of TIM and President of DENIB, stated that they have recently focused on the branding of "Turkish Towels” in order to increase the recognition of Turkish towels brand.

Kocasert continued his speech as: "We need to make our own world brands to reach permanent and sustainable figures of Turkey's export and catch up with the trend every year. No doubt that one of the most important of these candidates of us is "Turkish towels”. For this reason; with the brand of Turkish Towels we take place in the world leading exhibitions and events. This time we are very proud to support the Tennis Senor National Team.”

Kocasert also underlined that promotional activities of the "Turkish towels” will continue in different events to be organized in the following periods. 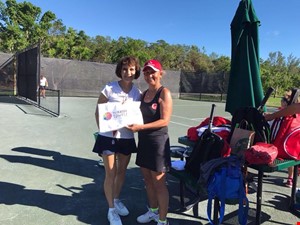 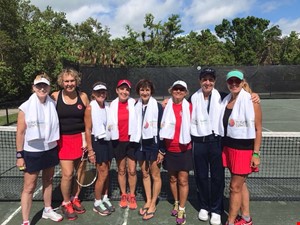 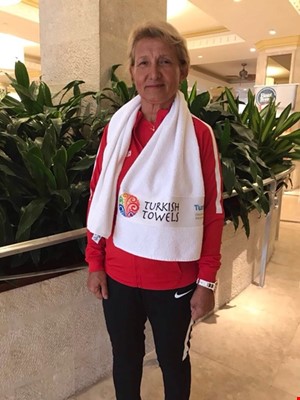