Under the auspices of the Ministry of Economy, in the organization of the Turkish Exporters Assembly and Denizli Exporters Association, Exporters of Denizli and European representatives of the Amazon company which is the worlds largest shopping site in terms of sales volume and market value came together.

As The Deputy Chairman of Turkish Exporters Assembly and President of DENIB, Süleyman KOCASERT executed the opening speech of the meeting. Kocasert pointed out that the growth of e-commerce in the world accelerates every year, e-commerce grew even when world trade shrank and e-commerce reached 1.6 trillion USD from 630 billion USD in the last four years worldwide.

Referring to the fact that retail spending in e-commerce exceeded TL 17 billion in Turkey, Kocasert continued:

"In e-commerce, retail spending accounts for 3.5 per cent of total retail spending, which is higher than we have in developed countries. But we think e-commerce will grow at least 30 per cent by 2017 when we consider the developments in the economy. With this performance, we can catch developed countries in the next five years. I would like to emphasize that every year, the electronic future of trade is coming a step closer. For that reason we brought together the European representatives of "world giant” Amazon company with Exporters of Denizli. We got the right buyer and the right seller together. I hope that positive cooperation opportunities will be achieved. "

After Informing part, it was continued to the meeting with question-answer section. 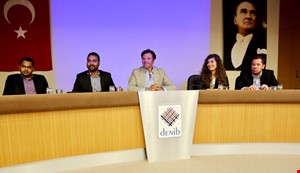 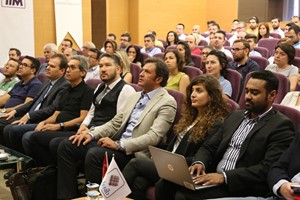 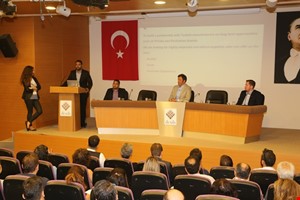 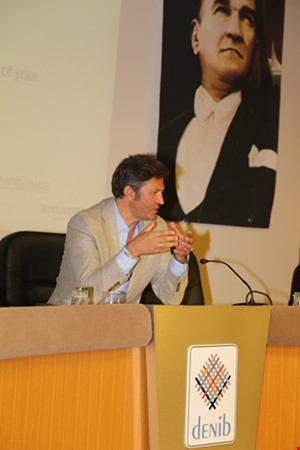 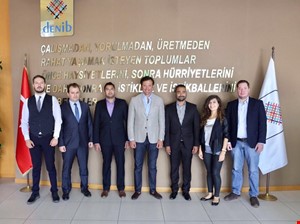