Turkish Airlines Euroleague- Final Four, the most important basketball organisation of Europe, was held on 19th and 21th of May, 2017 at Sinan Erdem Dome.

Our delegate Fenerbahçe became the winner of the organisation at which Fenerbahçe from Turkey, CSKA from Russia, Olympiakos from Greece and Real Madrid from Spain tackled for the championship.

In this year, first time, in cooperaton with Euroleague; all towels used by four teams at Final Four were produced specially in Denizli. In the scope of the efforts for branding of Turkish Towels, Denizli Exporters Association aimed at increasing the perception level of the Turkish Towels which are well-known around the sector players in the world, by the end consumers, as well.

Referring that it was exciting to have the "Turkish Towels" brand in such a big organization, Süleyman Kocasert, Deputy Chairman of Turkish Exporters Assembly and President of Denizli Exporters Association continued his words as:

This year we have made a beginning with Turkish Airlines Euroleague and we have been one of the sponsors of Final Four Matches. The presence of Turkish Towels on the backs of world famous basketball players is a great source of pride for all of us. The final matches were broadcast live in over two hundred countries and millions of people followed the matches on television. I believe that this project will offer us tremendous contributions to the branding process of the Turkish Towels. " 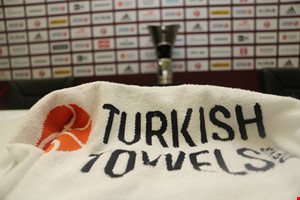 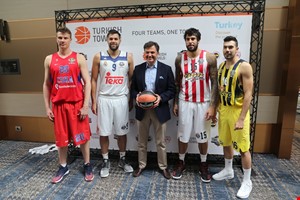 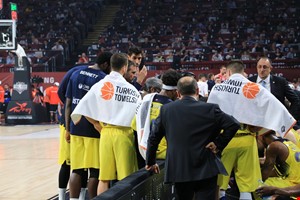 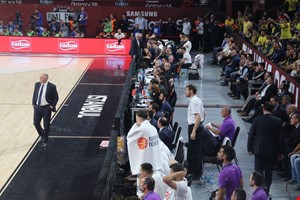 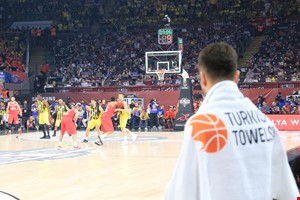