In the Scope of Turquality Project which is being carried out in collaboration with Economy Ministry of Turkey; Denizli Exporters Association took part in "Global Home Show- September 2017 Event” held in the United States with its "Turkish Towels” brand.

As a part of the event, the opening program was held on Sunday, September 10, 2017 by Home Textiles & Today as leading media organization and the Global Home Show organizer. In the program which New York Commercial Attache Mr. Özgür Çalışkan and member firms of DENIB participated, "Turkish Towels” was introduced to buyers.

In the event which runs between 10-15th of September, 2017, the bathrobes with "Turkish Towels logos exhibited by models were introduced.

While Turkish Towels were appreciating with its quality and difference, Turkish towels were presented to participants who showed great interest to presentation desk of DENIB. 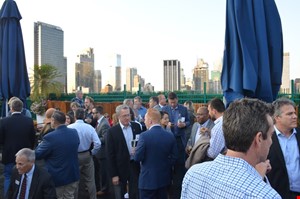 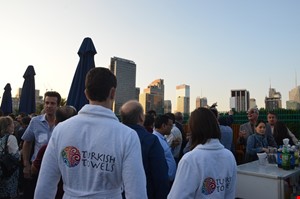 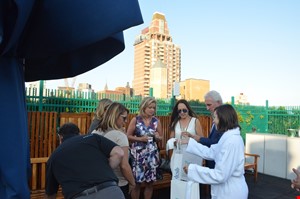 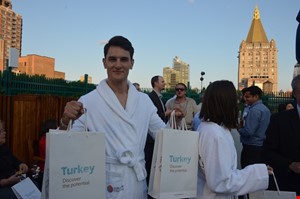 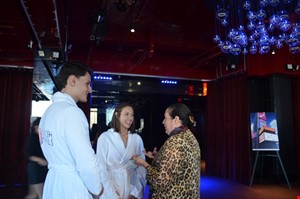 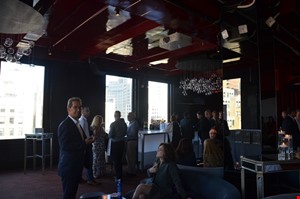