A project called "Substance Addiction among the Young” has been organizing between Denizli Youth Center and Germany International Meeting and Education Center.

The first step of the project was realized in Germany between 2 and 9 August. The second is going to be realized in Denizli and Muğla between 10 and 17 October.

President Mr. KOCASERT emphasized that the programs like this were so important to congregate the young people and to provide knowing different cultures not only for Turkish young but also other nations' young. 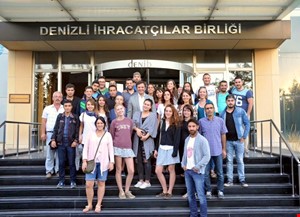 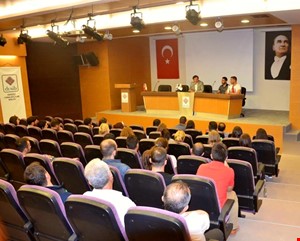 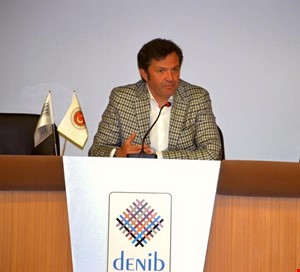