Promotions of "Turkish Towels” in USA are continued at full stream. Denizli Exporters Association, concentrated on branding projects and carried on its promotion activities with brand of "Turkish Towels” in different parts of the world in recent years, is a sponsor of The Opening Program of Global Home Show in New York City.

During the program, the new collections of the companies which have showrooms at the Turkish Trade Center in New York City and the finalists' collections of "6th DENİB Home and Beach Wear Design Competition” are introduced.

In his statements; Suleyman Kocasert, Deputy Chairman of Turkish Exporters Assembly and President of Denizli Exporters Association underlined that the serious increase in the towel export figures of the USA as the results of the effective programs made for the US market .

Kocasert also contiued his words as:

"In the last two years, our towel exports to the US have increased by 14 percent and 16 percent, respectively. With the rate of increase, USA has overtaken Germany which has been maintaining its leadership for many years. It is surely beyond doubt that there is a great effect of the brand works and emphasis of "Turkish Towels” we have focused on in recent years. 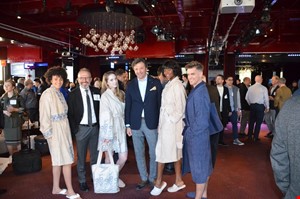 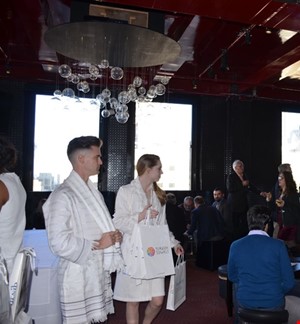 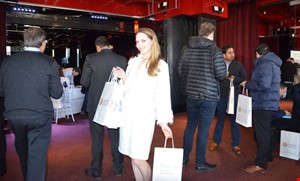