Denizli home textile firms went to China which is a country increasing its attraction with fast growing economy, rising welfare and income level.

Under the organization of Denizli Exporters Association and in coordination with Ministry of Economy, 12 home textile firms find an opportunity to introduce their products in China and the Far East market in the extent of "International Clustering Project” under "Turkish Towels” brand between 31th of October and 4th of November.

Süleyman Kocasert, the President of DENIB, gave an interview to a Chinese television and fair management. In the interview, Mr. President Kocasert emphasized that Turkish towel is coming into prominence in the international platform with its quality and there are a lot of important attempts to become a world leader in towel. 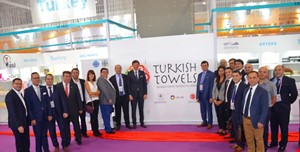 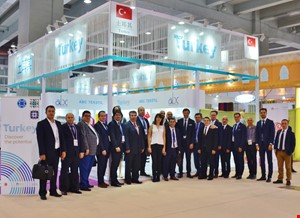 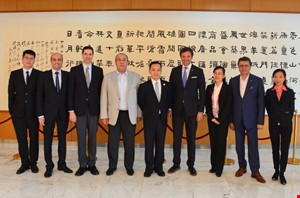