Heimtextil, the biggest home textile exhibition in the world, was organized between 8 and 11 January, 2019.

In the exhibition held every year, 71 exhibitors attended from Denizli and this number was a new record for Denizli's Heimtextil history. Denizli Exporters Association (DENİB) opened booth for fourth time with its "Turkish Towels” brand.

Mr. Hüseyin Memişoğlu, the President of DENİB, evaluated Heimtextil 2019 and stated his opinions as follows:

"Denizli showed its power in home textile with its 71 exhibitors in Heimtextil. We are here this year with our Turkish Towels brand for fourth time. Visitors might also see the Turkish Towels advertisement in the different locations in exhibition venue. I hope that our exporters returned to Turkey with positive business contacts. Now, it is time to start for the next year's Heimtextil without losing time.” 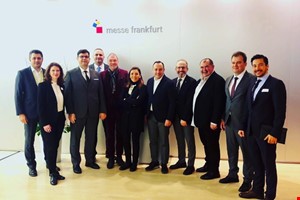 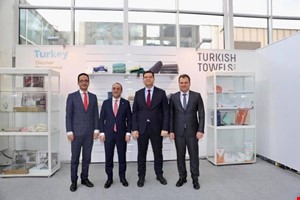 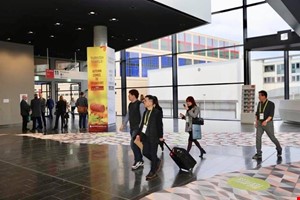 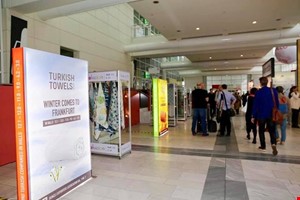 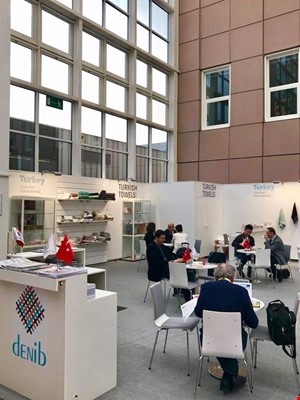