In 2014 the third of DENİB Home and Beach Wear Design Contest was organised by Denizli Exporters' Association in cooparation with Ministry of Economy. The Contest contributes both the promotion of Denizli and the textile industry.

"We have organised the third Contest. This is really important for us. We think contest of DENİB has become a different color of the city. I believe, we will see the concrete results of this contest in the near future. In other words we are investing in the future. It will not be a surprise to see the winners of our contest, in the fashion arena of Paris, Rome an New York ten years later.

Young Desingners are Sent To Europe For Education

The finalists who ranks in top three are awarded with 10.000 TL, 7.000 TL and 5.000 TL, respectively. However, the competitors are mostly interested in the opportuniy of attending design schools in Europe with full scholarship of Ministry of Economy. Denizli Exporters' Association presented this opportunity to three young designers of the first two contests in 2012 and 2013. 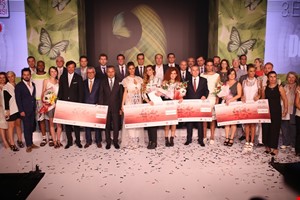 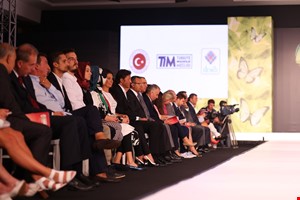 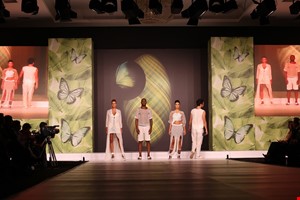 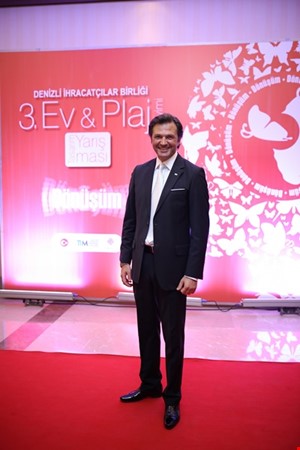