Heimtextil Frankfurt Fair was organized between 12 and 15 January 2016. There were more than 70.000 visitors and 2.800 exhibitors from 70 countries. Unlike an ordinary home textile fairs, Heimtextil has been followed by designers, stylists, media members and students. The next years' trends are designated in Heimtextil. Due to these reasons, Heimtextil is not just a trade fair.

- DENİZLİ is the pioneer in home textile sector…

In Heimtextil 2016, there were 210 exhibitors- which of 60 were the member of DENİB- from Turkey. Denizli home textile firms have been attending Heimtextil Fair for years. Within these years, it can be obviously seen that Denizli firms have improved themselves so much. Because of the fact that Denizli firms are not the follower anymore, they are the followed ones by the world in this sector.

It was the first time for DENİB to open a stand in this year's fair by the help of "DENİB Turkish Towels Project” supported by Southern Aegean Development Agency. In the booth area of DENİB, the visitor firms from Denizli had chances to make B2B meetings, as well.

The President of DENİB Süleyman KOCASERT emphasized that Heimtextil passed very successful, the firms of Denizli made B2B meetings with not only their existing customers but also with the new ones. 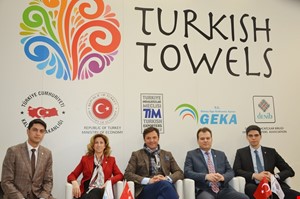 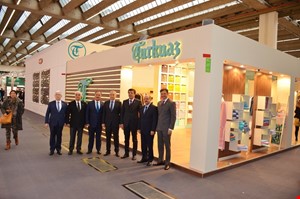 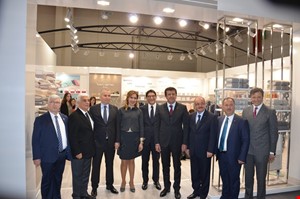 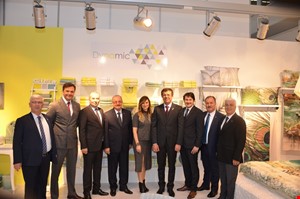 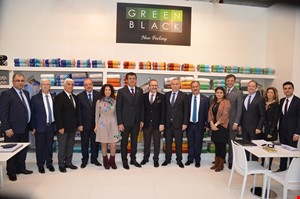 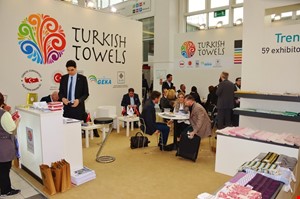