Under the framework of Developping International Competetiveness Project (URGE Project) in cooperation with the Ministry of Economy, the companies included in the project group were in the USA between 15-19 September 2014.

The program was scheduled in coincidence with the "Market Week” of the USA in order to get in touch with American firms in a more effective way.

"Turkish Towels” was the Motto in the USA

During promoting qualified home textiles products of Denizli, one another aim was highlighting "Turkish Towels” which is already known by the sector actors. Denizli's importance in towel production and export was also emphasized.

Denizli, in the coloumns of Famous Sector Magazines

Before and after the Market Week, Denizli and qualified hpme textiles products of Denizli were the topics in famous sector magazines like "Home & Textiles Today” and LDB Interior Textiles.

DENİB President KOCASERT: "We are here again in March of 2015”

The Deputy Chariman of Turkish Exporters' Assembly (TİM) and the President of Denizli Exporters' Association (DENİB), Süleyman Kocasert commented on their Market Week Program in New York and said: " The USA is the country which is at the peak of global economy. Market Week is a great oppotunity for us who are manufacturing and selling abroad. We hope, the negotians here will turn into concrete business relationship in the near future. This program was a first step for us, and we will be in New York again for the "Market Week” of March, 2015.” 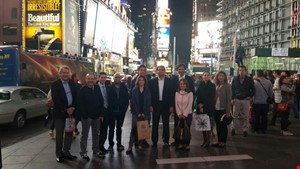 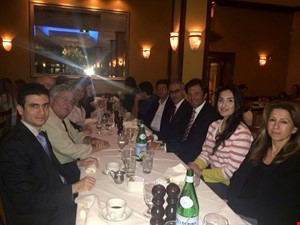 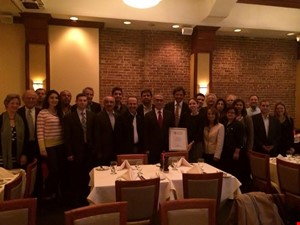 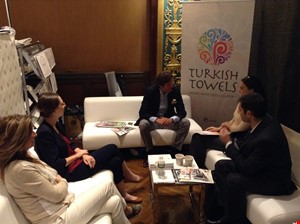