The 4th "March 6, World Turkish Towels and Bathrobes Day” led by Denizli Textile and Clothing Manufacturers Association (DETGİS) was celebrated with various activities one of which was the lecture conducted with the support of Southern Aegean Development Agency ( GEKA) in the Hotel Anemon.

The Deputy Chairman of Turkish Exporters Assembly and the President of Denizli Exporters Association Mr. Süleyman KOCASERT attended the event as conferee and emphasized the importance of the Day by stating " Turkish Towels and Bathrobes has become so world- renowned that it is possible to meet by chance on the board of a shop: " Turkish Towels For Sale” outside Turkey.” Furthermore, Mr. KOCASERT expressed his gratitude to the Vice President of Fashion and Apparel Federation and the President of Denizli Textile and Clothing Manufacturers Association (DETGİS), Mr. İsa DAL for pioneering such organization. 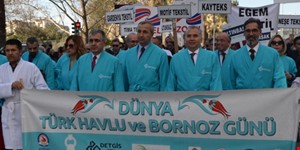 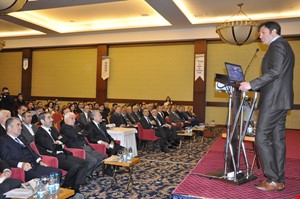 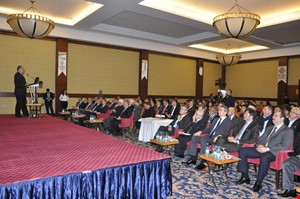 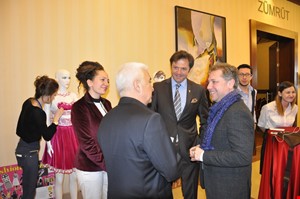 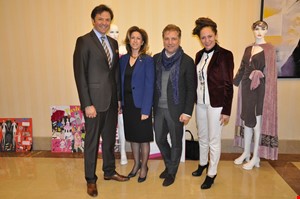 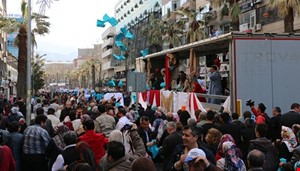