Heimtextil, which is the biggest international home textile fair, was exhibited between 10 and 13 January 2017. Over 2.900 exhibitors and 70.000 visitors were in the fair.

Turkish firms opened 245 booths in the fair, while Denizli firms opened 68 booths. Denizli Exporters Association attended the fair for the second time this year with "Turkish Towels” brand in the extent of Turquality Project.

In Turkish Towels lounge, the visitors were informed about the activities of Denizli Exporters Association and Turkish Towels. Also, the members of DENIB which were the visitor in the fair were provided to make B2B meetings. 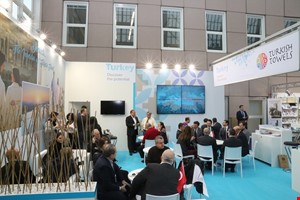 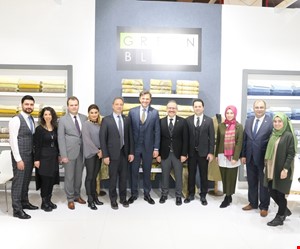 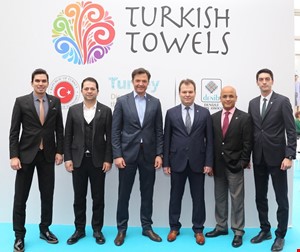 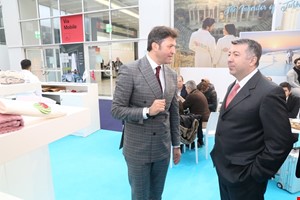 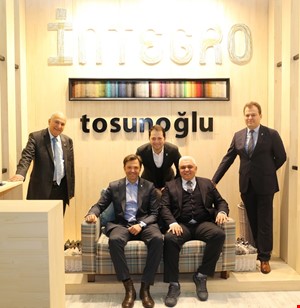 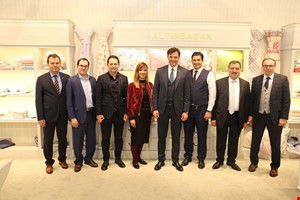