A committee under the presidency of Italy Ambassador Luigi Mattıolo visited Denizli Exporters Association on 29.08.2016.

During the visit hosted by DENIB President Süleyman Kocasert, some information about the social, cultural and economic structure of Denizli province was told. The cooperation opportunities between Turkey and Italy was told. Also, the activities about "Italy Days” which will be organized in February was discussed.

After the meeting, Süleyman Kocasert thanked to Italy Ambassador Luigi Mattıolo and the committee. 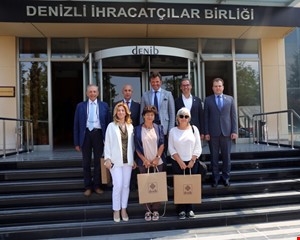 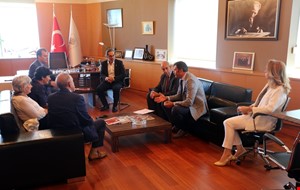 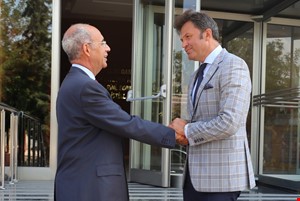 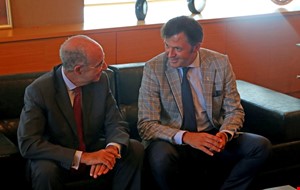 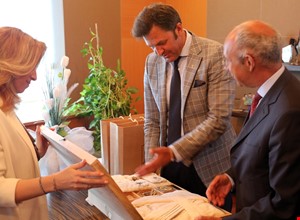 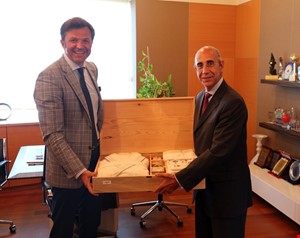