Hüseyin Memişoğlu-the President of Denizli Exporters Association (DENİB)-told that Turkish Towels brand has appeared in prestigious organizations in recent years and underlined they will continue to work with the aim of making Turkish Towels a world brand in the next period.

TURKISH TOWELS IS OUR SIGNIFICANT VALUE
Stating that they have hold more than 60 activities over 20 countries in the last 6 years with the Turkish Towels brand, DENİB President Hüseyin Memişoğlu emphasized that Turkish towel is an important value of Denizli and said:

“In the past years, the towels produced with the highest quality in Denizli were used by the athletes in World Cups, European Championships and Olympic Games. The Turkish towel, highly appreciated by athletes in terms of both its quality and ease of use, continues to take the stage at international organizations. We did not leave the athletes alone in various tennis events with our Turkish Towels brand after our Euroleague Final Four sponsorships in 2017 and 2018.

We congratulate all players who competed and won the cup. We would like to express our gratitude to those who contributed this magnificent sport facilities that has been brought to Turkish sports. " 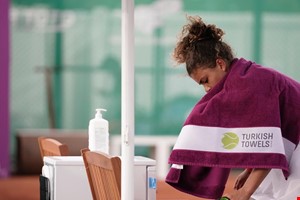 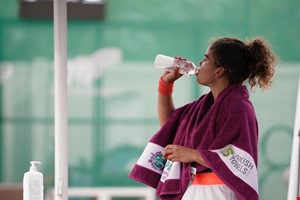 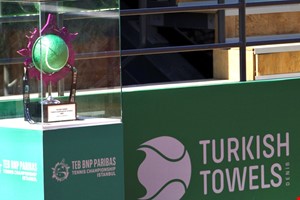 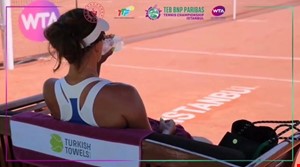 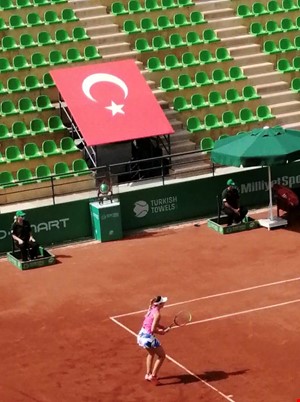 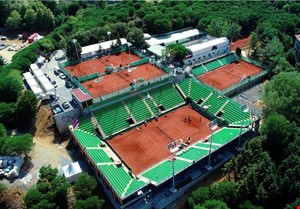