The Turkish Towels booth was the center of attention in Russia again, visitors wore bathrobes and shared their photos at their social media accounts.

Mr. Hüseyin Memişoğlu, the President of DENİB, evaluated the Fair, and mentioned the importance  of Russia's large geography and the trade volume between Turkey and Russia, stated his opinions as follows:

“Russia is an attractive target market for us with its approximately 150 Million population. Also, total population of the area is much higher when the Turkic Republics that are neighbouring Russia are evaluated. As DENİB, we participated the Heimtextil Russia Fair for the first time which is forceful for the Region. I believe that Turkey's representation at the Fair with higher number of exhibitors within the next years will affect Turkey's export positively.” 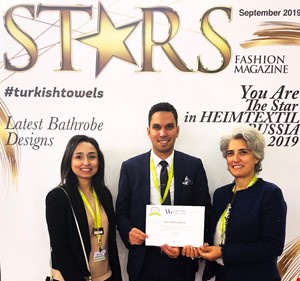 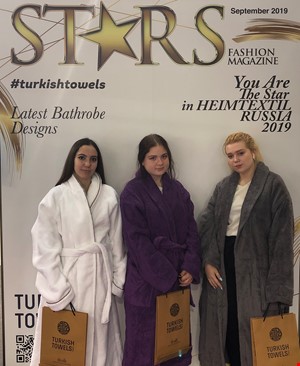 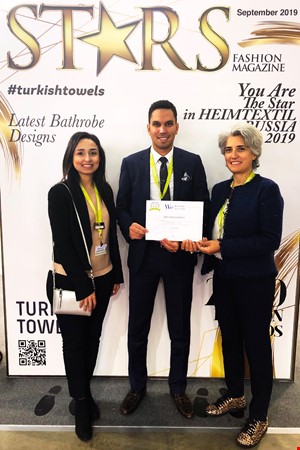 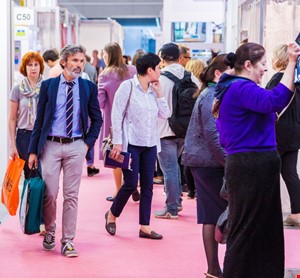 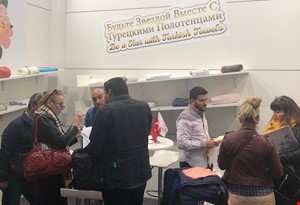