The world's largest textile fair, Heimtextile 2018 was realized on between the 9th and 12th of January, 2018 in Frankfurt. 65 firms from Denizli have participated at "Heimtextile 2018” which has nearly 3000 exhibitors and 70.000 visitors from all over the world in this year.

The Fair in which the trends of 2018 were determined and professional buyers, designers, stilists, students and journalists were participated around the world; home textile products such as towels, bathrobes, bed linens, curtains, upholstery fabrics, wall paper, bedspreads, as well as technology products and machines were exhibited.

"Turkish Towels” was at Heimtextile 2018.

Denizli Exporters Association participated in Heimtextile 2018 for the third time with its own brand "Turkish Towels” after the previous two years. Booth of "Turkish Towels” which is at the crossing point of Hall 8.0 and Hall 9.0 was intensely interested.

Suleyman Kocasert, Deputy Chairman of Turkish Exporters Assembly (TİM) and President of DENIB, made statements about the exhibition:

"Turkish Towels Sponsorships of Turkish Airlines Euroleague Final Four and Match of Maria Sharapova & Çağla Büyükakçay by TEB-BNP Paribas in 2017 attracted interest all over the world.

We have accelerated our branding efforts in recent years and this year we took part in Heimtextile Fair with our brand,"Turkish Towels” for the third time.We see that international sponsorhips which we have executed contributes to the promotion of "Turkish Towels”.

We were glad to receive possitive feedbacks due to the promotions especially about sponsorships of basketball and tennis matches at the Heimtextile 2018 which is one of the biggest and the most prestigious fair in the world. Besides, we can express that firms from Denizli were very satisfied with the B2B meetings at the fair. It is a clue that 2018 will be more efficient year than the year of 2017 which was very possitive in terms of export.” 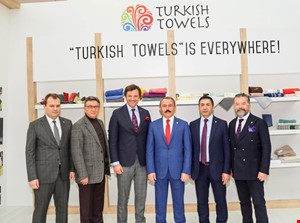 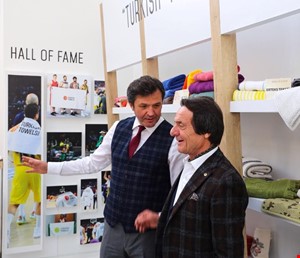 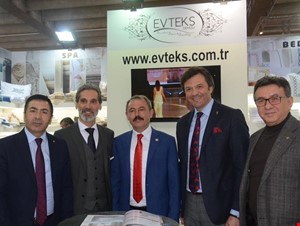 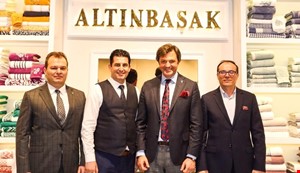 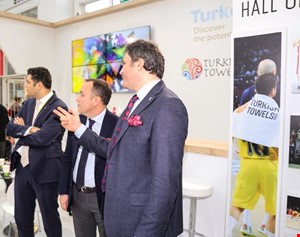